Differences between gorilla trekking in Uganda and Rwanda 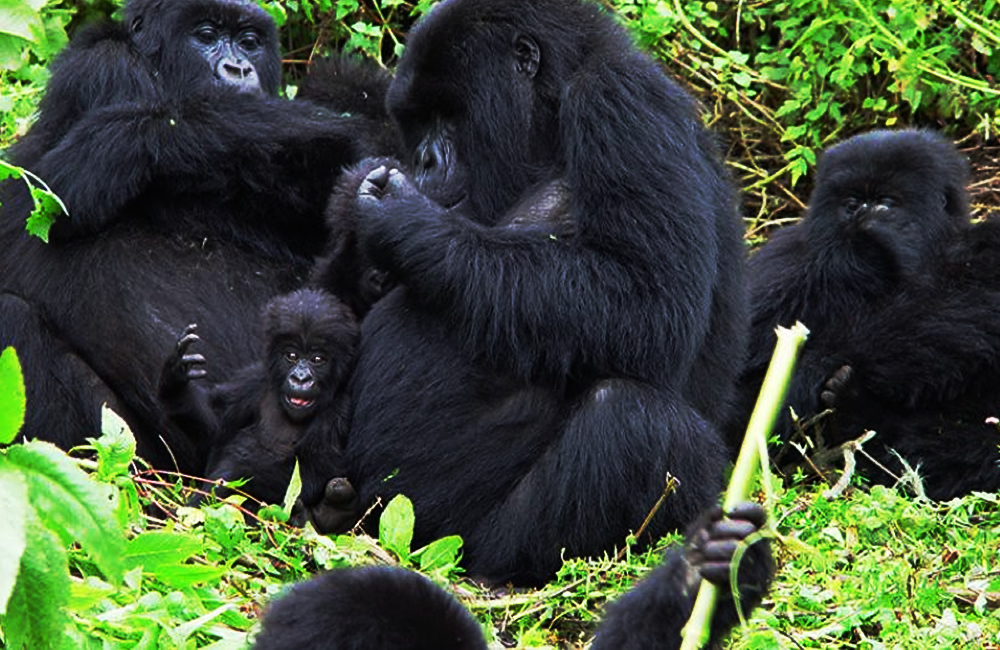 Differences between gorilla trekking in Uganda and Rwanda

Differences between gorilla trekking in Uganda and Rwanda: Gorilla trekking in Uganda and Rwanda remains one of the remarkable experiences for all travelers coming in on the African continent to explore mountain gorillas. Originally the African wildlife tourism was dominated by the activity of the safari game drives before the discovery of endangered mountain gorillas in countries of Uganda, Rwanda, and the Democratic Republic of Congo.

However after the exploration of amiable mountain gorillas in the tropical forests of Virunga highlands then the gorilla trekking safaris took effect. In the whole world, these mountain gorillas are found in only four destination parks which  are well known as Ugandan parks of Bwindi and Mgahinga national parks,  Congos Virunga park and Rwandas Volcanoes  National park in Rwanda.

The exploration of endangered mountain gorillas in East Africa has made it easy for the travelers from different continents such as Europe, America, and Asia to flock Africa and making it their best destination for gorilla expedition. These visitors have flocked Africa in big numbers annually to come and see gorillas in their district species. Mountain gorillas  offers an opportunity to travelers to offer a memorable  experience to the traveler who has come  and intend to  come to  destinations such as Uganda, Rwanda, or D.R. Congo for gorilla trekking safaris.

Because of very many websites offering information, there is nothing that should puzzle your mind when it comes to which destination you should choose to trek gorillas in Africa especially between Uganda and Rwanda. This article will articulate the differences between the two gorilla destinations of Rwanda and Uganda. Through they are all equally good destinations for gorillas trekking expeditions.

The expediency of seeing mountain gorillas in both Uganda and in Rwanda is one of the talking points that form the main difference between gorilla trekking Uganda and gorilla trekking in Rwanda. It is on record that Uganda is the only country in Africa with more than half of the remaining gorilla population in the world. Over 500 gorillas reside in Bwindi impenetrable forest national park and Mgahinga forest national park both located in the western part of Uganda.

Rwanda on the other side, Rwanda is described as the land of a thousand hills with a rugged hilly landscape and spectacular views of the Volcanoes Mountains. In terms of the gorilla family, Rwanda volcanoes national park has only to ten gorillas families as compared to Uganda with over 25 gorilla families.   The gorillas reside in the thick forest of Volcanoes national park. Some of the mountain gorilla families in Rwanda include Muhoza, Kwitonda, Hirwa, Amahoro, Susa A, and B among very many others. You can as well enjoy the gorilla habituation process because some of the families are clearly habituated.

On the other hand, in Uganda, you can get a gorilla trekking permit cheaper at 700 United States dollars daily per person. During the wet season which usually happens in April to May and mid-February to Match. Gorilla tickets are sold by the Ugandan Wildlife Authority or you can contact a trusted tour company that will book for your gorillas.  This shows that there is a difference in the costs of gorilla trekking permits in both Rwanda and Uganda destinations.

Bwindi impenetrable forest National Park is situated in the western part of Uganda in districts of Kisoro and Kanungu. It always about 7 to 8 hours from Entebbe international airport by using road transport.  Besides, you can reach in Bwindi faster by taking a chartered flight from Entebbe international airport or Kajjansi airfield which takes you directly to Kihihi airstrip. While it takes as short as 4 hours to travel from Kigali international Airport to Volcanoes National Park. And this makes it the nearest gorilla trekking destination in Africa provided the short distance of the park. 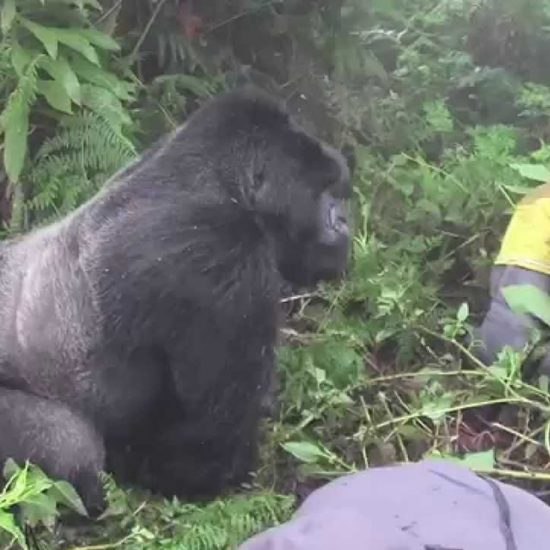 How do I book a gorilla trekking permit in Uganda? 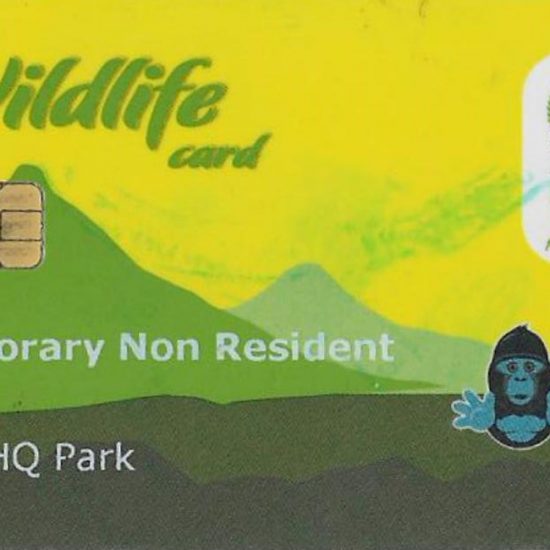 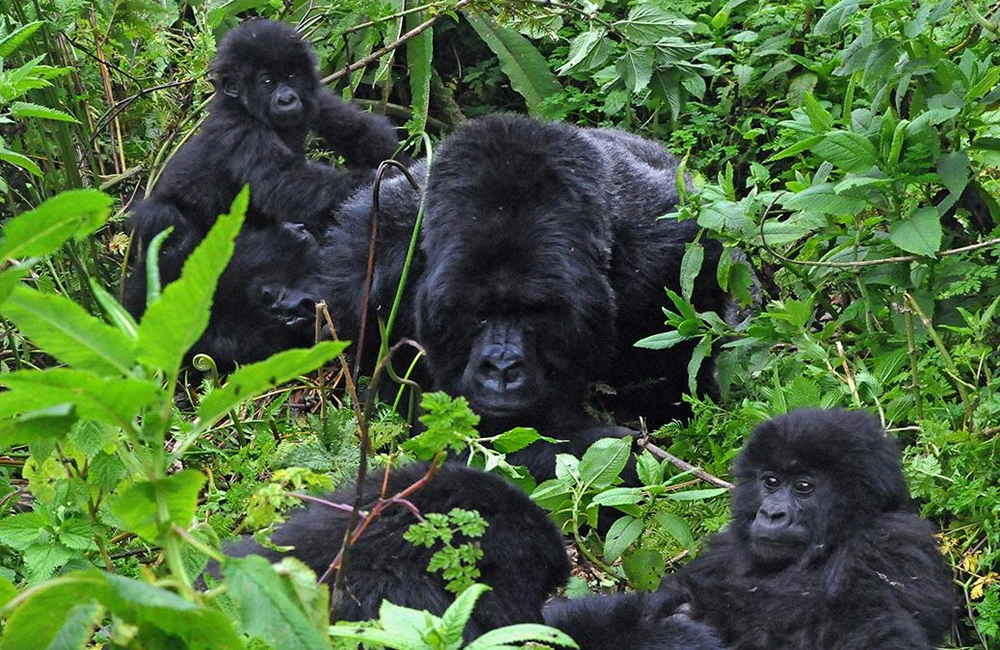 Why is gorilla trekking expensive? 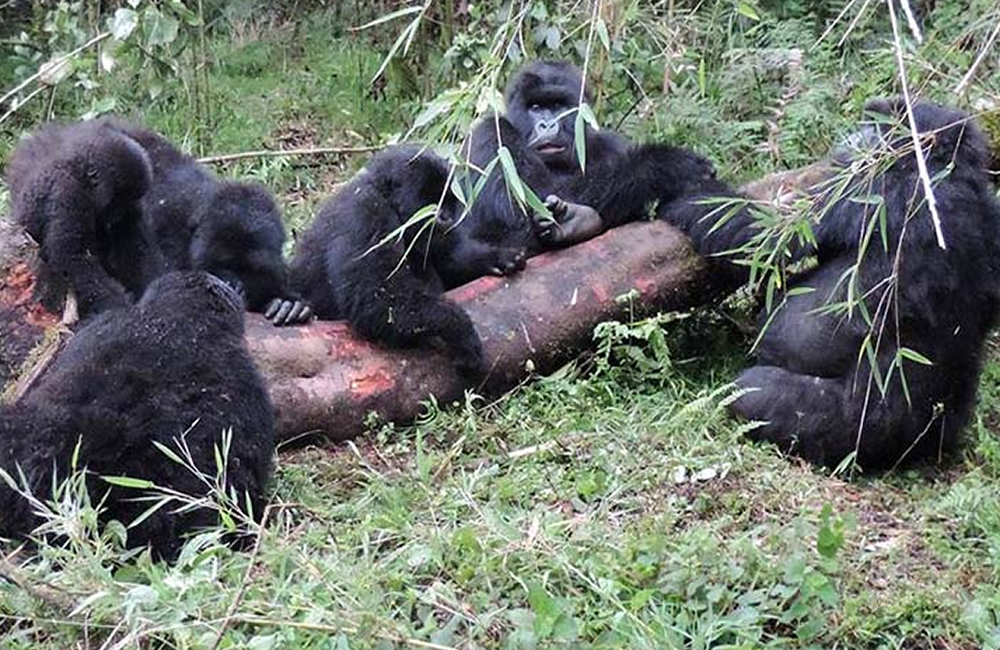 Where to stay on a Uganda Gorilla Tour? 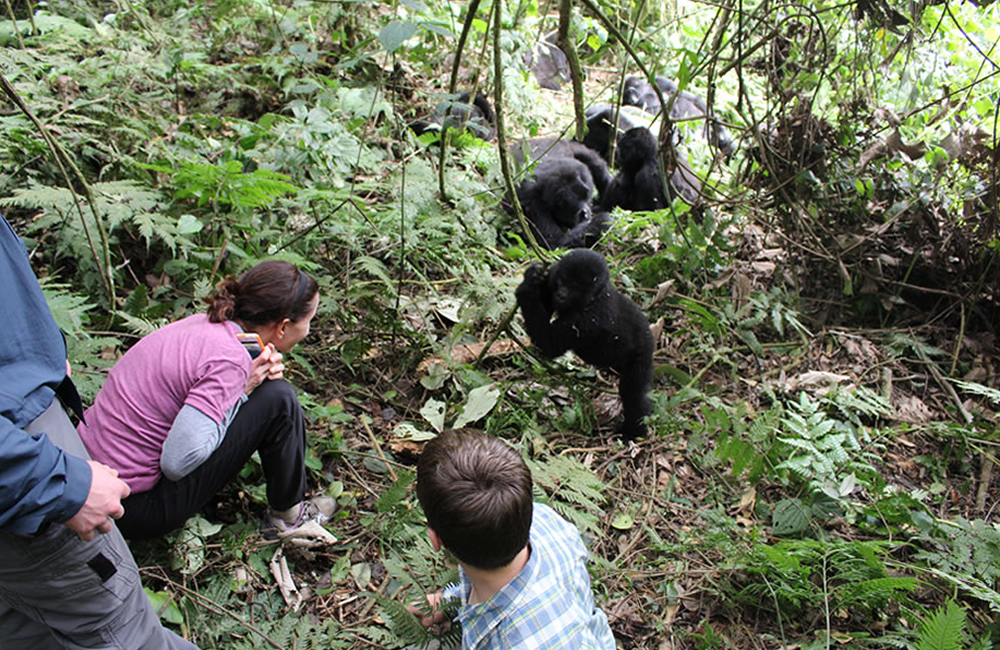 Where to find gorillas in Uganda?